While state funding doesn’t make up the majority of any nonprofit’s total operating budget — federal dollars, grants, donations and more are used to fill in the gaps — nonprofit leaders say any cut, no matter how small, can have a huge impact.

At Norwalk’s Open Door Shelter, for example, state funding makes up 25 percent of a total $3.2 million operating budget. The cuts expected would siphon $60,000, which may not seem like much in the grand scheme of the total budget.

But to put it in perspective, Executive Director Jeannette Archer-Simons said that sum equates to two months worth of meals at the shelter — that’s 24,000 hot meals and 20,000 boxed meals. 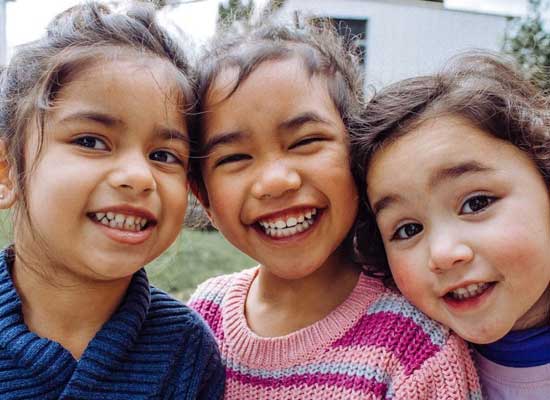